Phangan Animal Care for Strays was established in 2001. Back then, there were no veterinary services available on the island. Pet owners had to go to neighbouring island, Koh Samui, in order to get their animals treated and the primary method of stray population control was government-sanctioned culling. This meant that caring for the health of pets was very expensive for the locals and it also meant a huge number of stray cats and dogs around the island. This meant that in the past, the clinic dealt with both owned and stray animals in return for a donation. Now that there are several clinics for owned animals, PACS can focus purely on animals with no owner. Our vision is to reduce the suffering of stray and wild animals on Koh Phangan. Our core missions are: 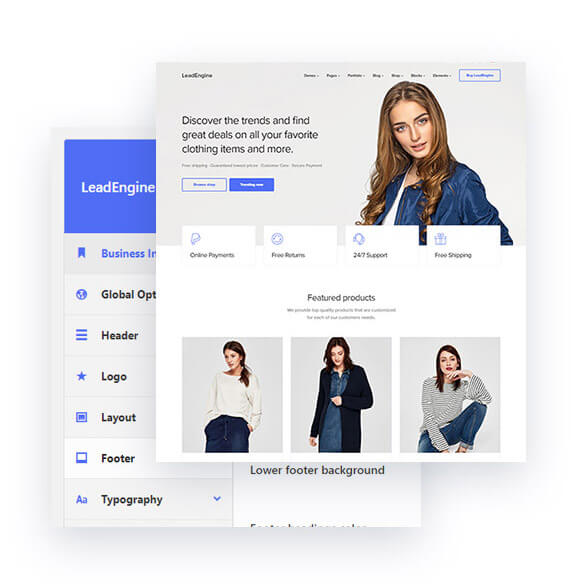 The PACS sterilisation project operates year-round but is reliant on us having a visiting vet for canine spays. Our Head Nurse, Elle Brindle, is able to sterilise both male cats and dogs and is learning to sterilise females. She also has a huge caseload to manage so without a vet, we struggle to sterilise at all. We usually have between 15 and 20 sick and injured in-patients and also operate an outpatient treatment system.

The culling of street dogs and other unscientific methods of controlling their population had previously been employed in Koh Phangan. In addition to being inhumane and often dangerous, culling has repeatedly been shown to be ineffective in achieving a long-term reduction in the street dog numbers. Since PACS began its sterilisation project, there are no longer sanctioned culls but we do see instances of poisoning. Since 2014, animal cruelty laws came into place in Thailand so the poisoning is carried out in secret. It is indiscriminate and often free-roaming pets and wildlife ingest the poison. In order to really stop this happening, we must further reduce the stray population alongside awareness campaigns for tourists and locals. 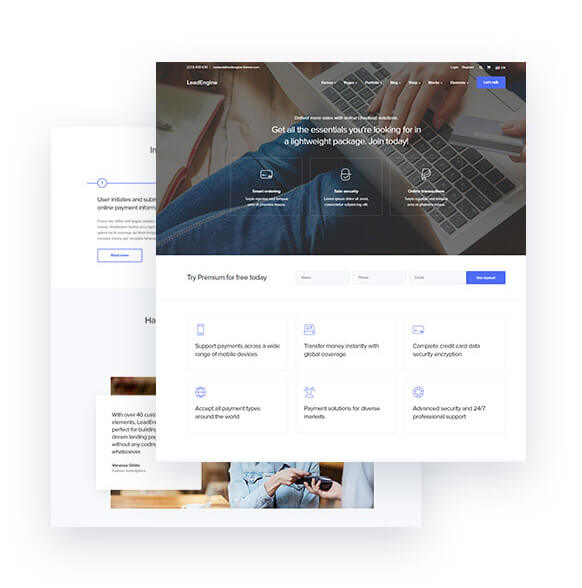 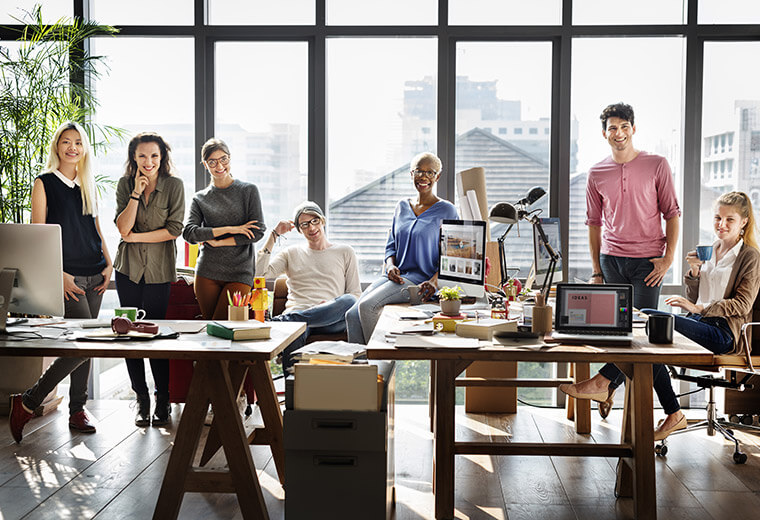 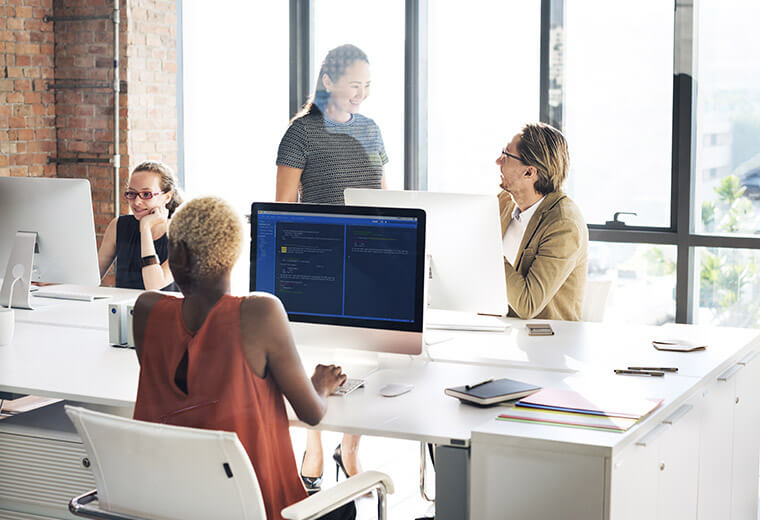 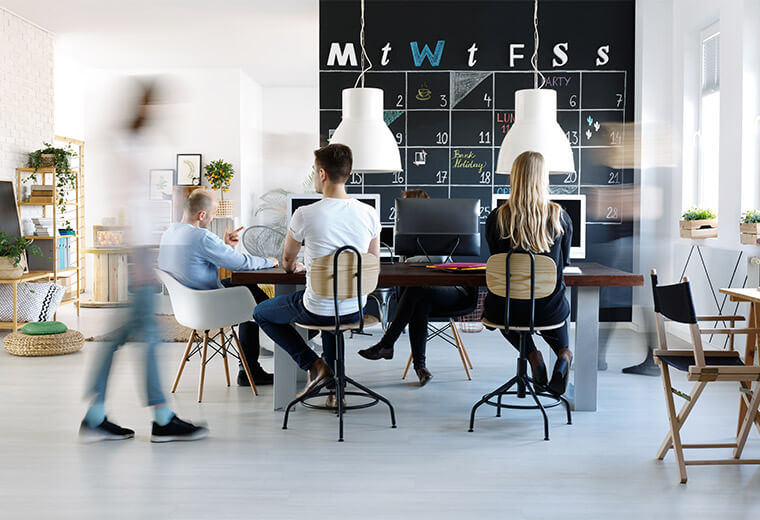 With plentiful shortcodes to ease your workflow, LeadEngine is meant to simplify the website building experience. One of the fastest multi-purpose themes available on the market. 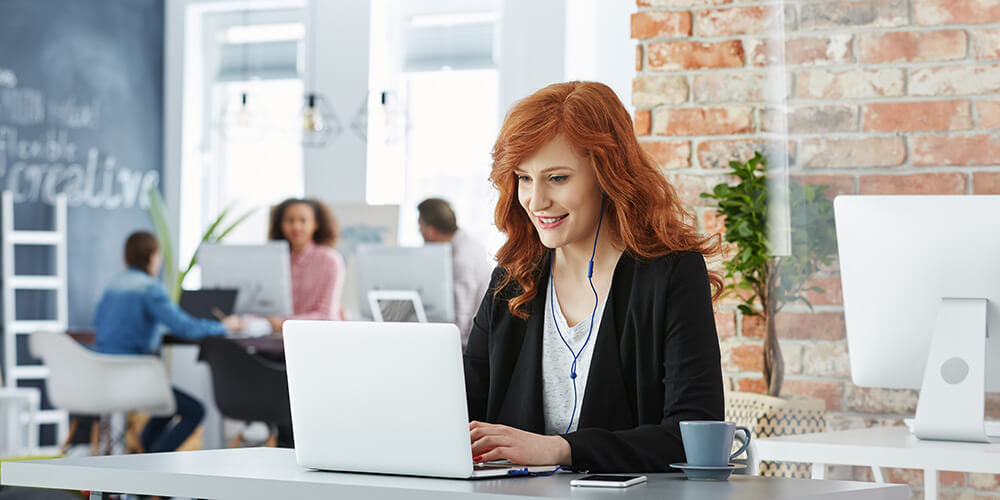 With over 40 custom built elements, LeadEngine is perfect for building your dream landing page website without any coding whatsoever. 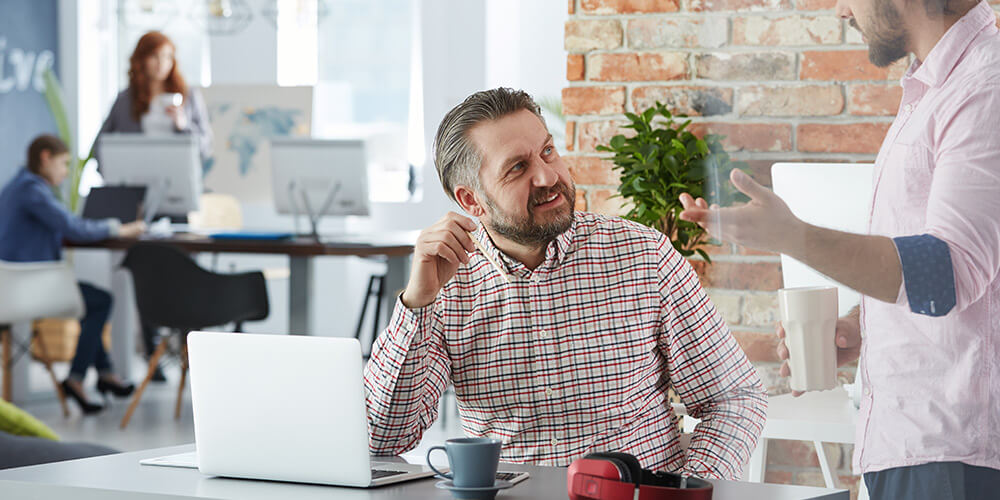 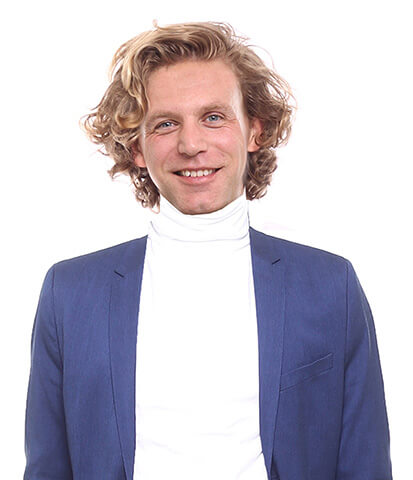 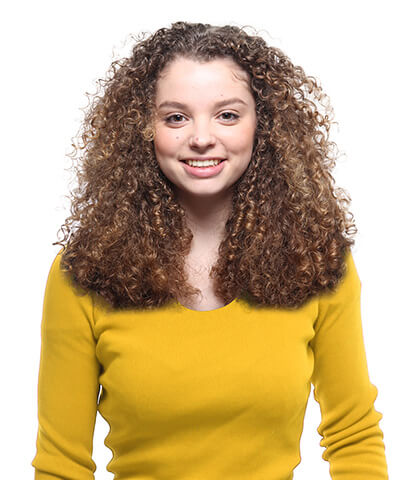 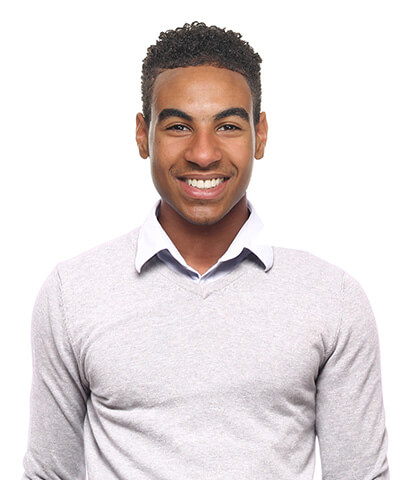 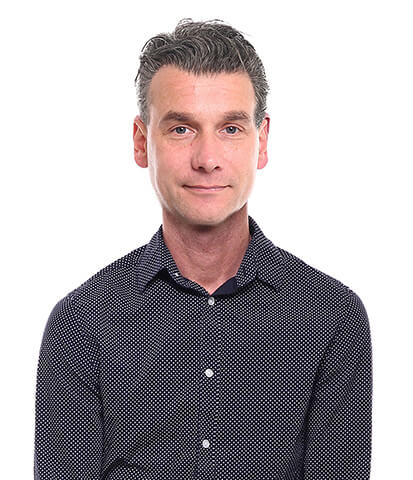 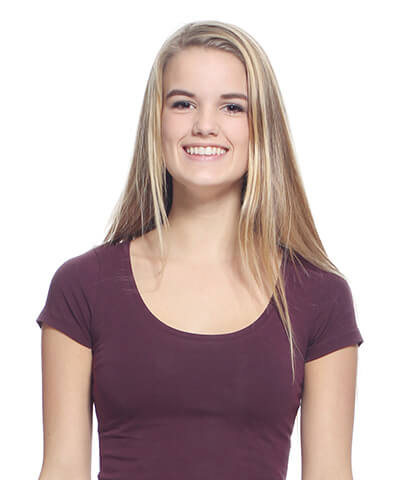 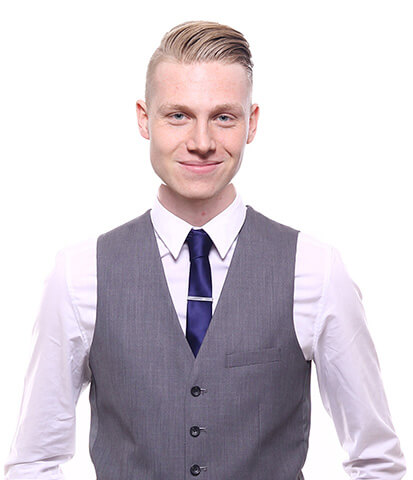